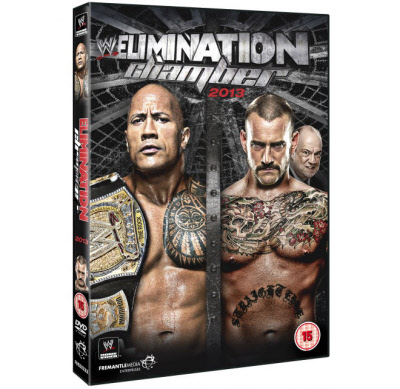 With WrestleMania 29 on the horizon, the last stop on the road to the biggest show of the year is the callous coliseum known as the Elimination Chamber. With the WrestleMania line up taking shape, the WWE and World Heavyweight Champions face the most daunting challenge in any championship reign – outlasting five other competitors in a barbaric steel chamber for the right to carry the title into the show of shows for a chance at immortality. In one of the most unpredictable matches of the year, two Superstars start in the middle of the ring and four pods open at random during the course of the match, adding another Superstar to the fray. Who will have the iron will to emerge victorious? Plus, several other rivalries begin to reach a boiling point as the entire Raw and SmackDown rosters aim to prove themselves worthy of the grandest stage.
World Heavyweight Championship Match
Alberto Del Rio vs. Big Show
United States Championship Match
Antonio Cesaro vs. The Miz
Randy Orton vs. Jack Swagger vs. Chris Jericho vs. Mark Henry vs. Kane vs. Daniel Bryan John Cena
Ryback & Sheamus vs. The Shield
Kofi Kingston vs. Dolph Ziggler
Divas Championship Match
Kaitlyn vs. Tamina Snuka
WWE Championship Match
The Rock vs. CM Punk 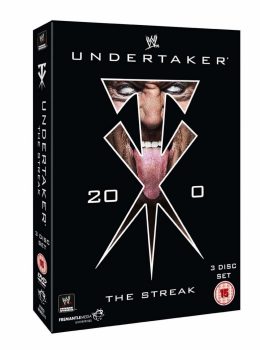 Undertaker 20 a 0 the streak 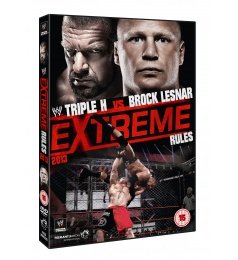 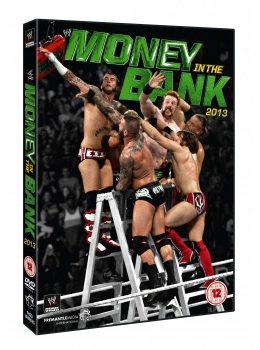