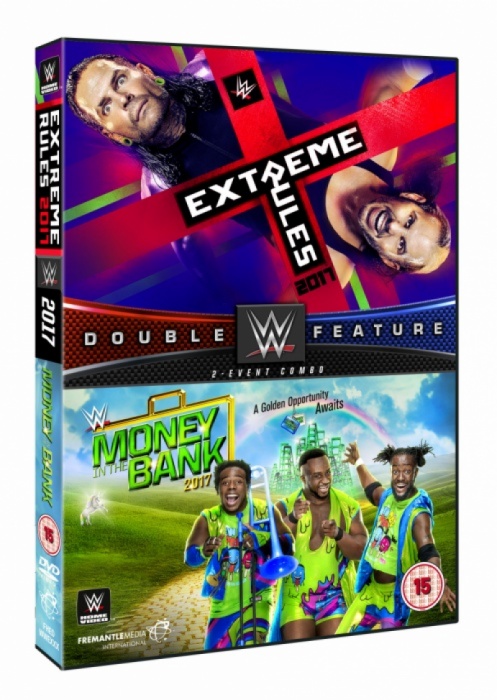 Two shows in one package in WWE Double Feature!
On RAW s Extreme Rules PPV it s Roman Reigns vs. Seth Rollins vs. Finn Bálor vs. Bray Wyatt vs. Samoa Joe in a Fatal Five way match to determine the #1 contender for the WWE Universal Championship! Who will come out on top and earn the right to take on Brock Lesnar?! Dean Ambrose defends his WWE Intercontinental Championship against The Miz with the stipulation that if Ambrose is disqualified, he will be stripped on the championship. Meanwhile The Hardy Boyz defend their Tag Team Championships against Sheamus and Cesaro, plus lots more action from RAW Superstars at extreme Rules 2017!
SmackDown Live present s Money in the Bank 2017! WWE Champion Jinder Mahal defends his newly won title against the man he took it from, Randy Orton! An opportunity at the WWE Championship hangs in the balance as AJ Styles, Kevin Owens, Sami Zayn, Baron Corbin, Dolph Ziggler and Shinsuke Nakamura try to outlast one another in a Money in the Bank Ladder Match. WWE Superstars put their money where their mouth is and risk it all at MONEY IN THE BANK 2017. 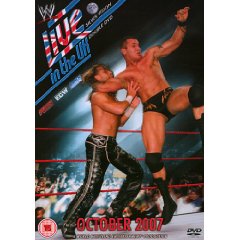 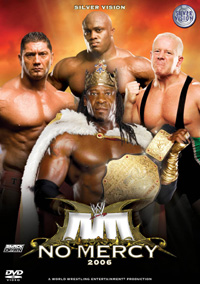 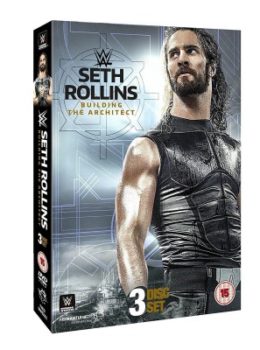 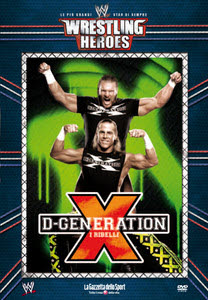