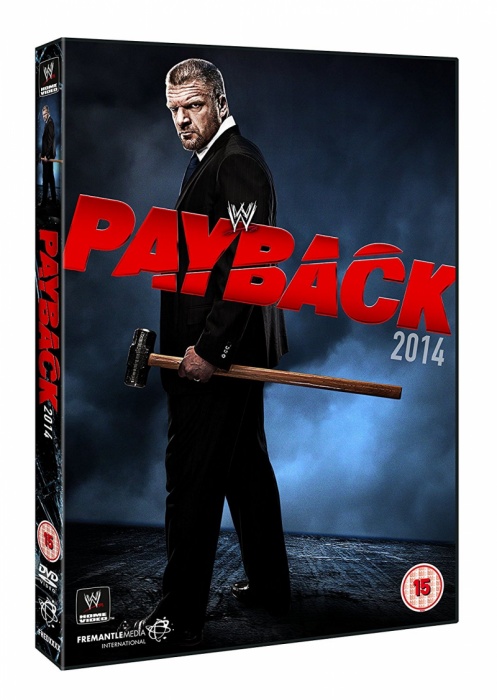 Catch all the action from Illinois as Payback enters its second bone crushing year!It’s a night of rematches as Evolution again clash with The Shield in a No Holds Barred Six man elimination match and who will be the Last Man Standing as John Cena faces off against Bray Wyatt?

The DVD will contain special features and the Blu-Ray at least 70 minutes of Exclusive Extras! 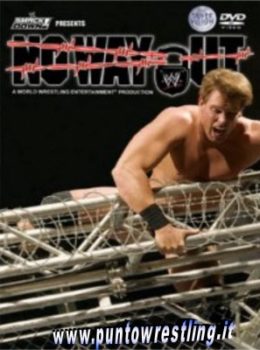 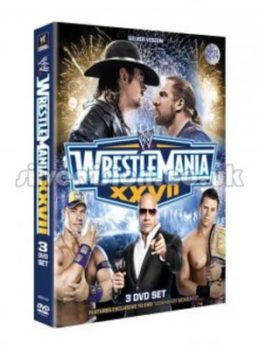 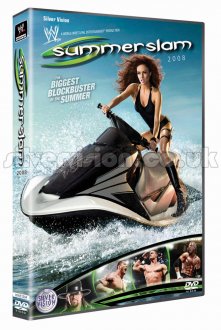 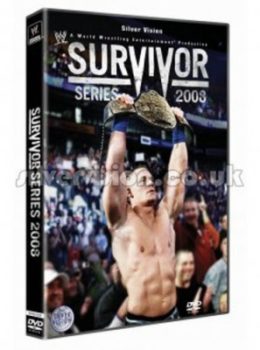