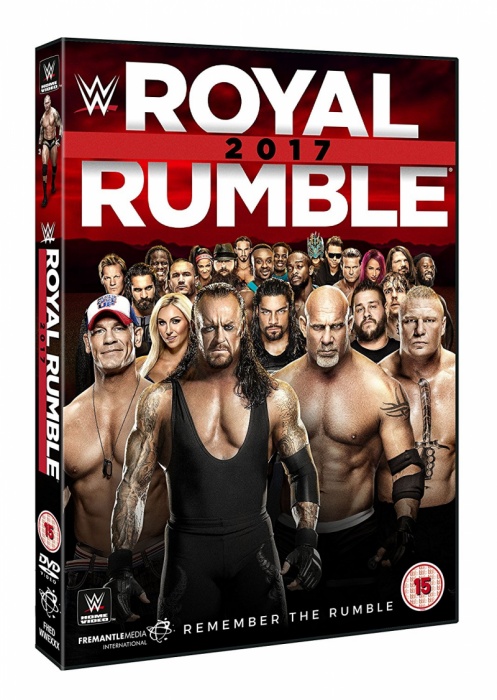 For 30 years, Royal Rumble has been a stepping-stone for Superstars to rise to legendary status by getting the chance to headline WrestleMania. Which Superstar from Raw or SmackDown Live will take their career to the next level? ‘The Phenomenal’ AJ Styles and John Cena write the next chapter in their historic rivalry in a match for the WWE World Championship. WWE Universal Champion Kevin Owens faces challenger Roman Reigns with Kevin Owens’ best friend suspended high above the ring in a shark cage! And WWE Women’s Champion Charlotte Flair looks to extend her famed pay-per-view win streak against Bayley! Buckle up because we are now on The Road to WrestleMania!

No Disqualification Match for the WWE Universal Championship (With Chris Jericho Suspended Above the Ring in a Shark Cage) – Kevin Owens vs. Roman Reigns 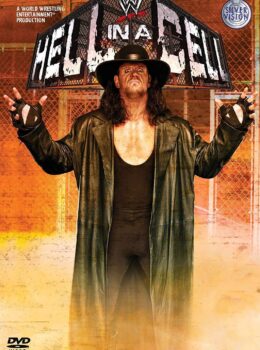 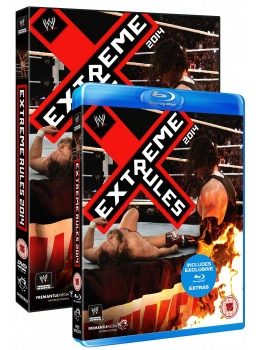 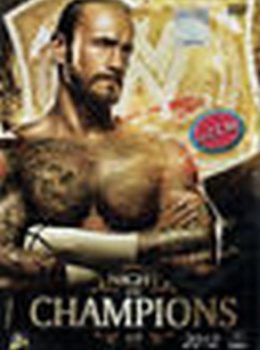 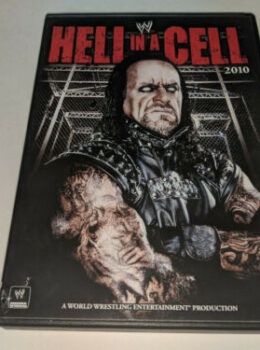