Sting: Return Of An Icon” is the first Sting DVD release in nearly a decade and is a comprehensive look at the career of the wrestling legend from the man himself. The DVD will include two major parts – the first being an extensive look back at his career, the second being his return to TNA.

Included on the four-hour DVD will be the following:

– In-depth interviews with Steve Borden from his home in California, including such topics as:

Steve Borden growing up
How he got into wrestling
The hardships early in his career
His thoughts on being a catalyst of the wrestling boom of the 1990s
Making the transition from the “colorful” Sting to the darker Sting
His candid thoughts on the downfall of WCW
Why he stepped away from wrestling after WCW
Why he ultimately chose to return to wrestling for TNA
Positive and negative ways wrestling has changed
Some of the craziest moments from his career
His personal favorite matches and moments
Comparing the Sting of today to the Sting that first entered the ring
Maintaining a family with a career in wrestling
Finding religion in his life and being saved
What he would like to do once he finally hangs up the boots
And much, much more

– A complete chronicle of Sting’s return to TNA Wrestling, including the following complete and uncut matches:

– Never-before-seen photos of “The Man In Black” from his childhood, growing up, early days in the sport and more

– Footage of Sting at home with his family 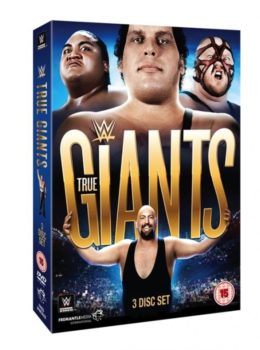 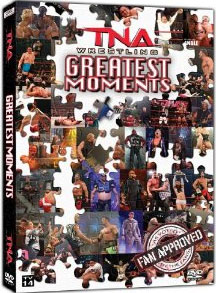 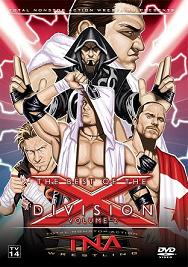 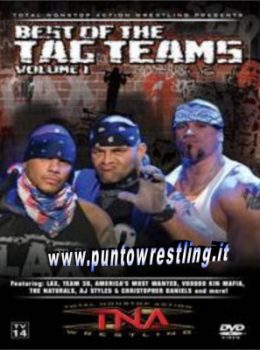