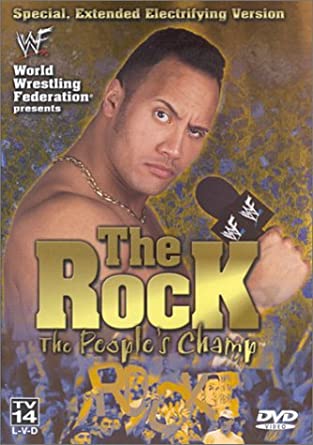 The self-proclaimed People’s Champion, a wrestling character who’s struck gold by essentially being a good guy who just can’t help but act like a heel, is celebrated in this DVD that packages some of the Rock’s notable matches with an enormous helping of his legendary verbal abuse. The Rock’s rise to prominence in the World Wrestling Foundation is shown by the inclusion of showdowns with the Undertaker and the Big Show. The Rock’s oddly comical pairing with Mick Foley as “the Rock and Sock” connection is also given a fair amount of screen time. Segments show him at home in Miami (where as Dwayne Johnson he played for the University of Miami football team), visiting his favorite barbershop (where he claims he learned some of his signature catch phrases), and shopping for his trademark flashy shirts at his favorite stores. He is also seen making a number of personal appearances, from book signings to throwing out the first pitch at a major league baseball game. If this sounds like the production is light on actual wrestling content, it is, but those who can’t get enough of the hottest character in wrestling will find plenty of opportunity to “smell what the Rock is cookin’.” 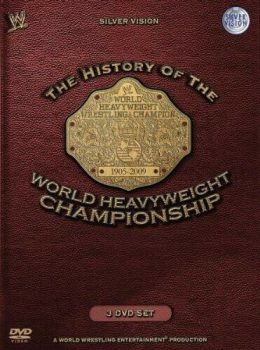 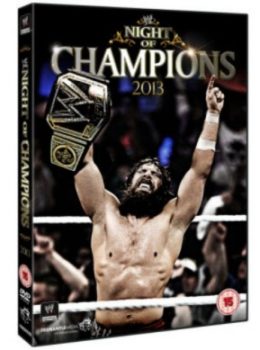 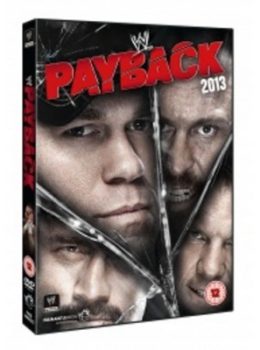 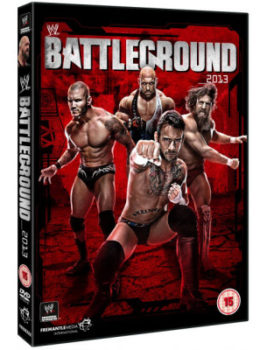