Road To Wrestlemania Board Game 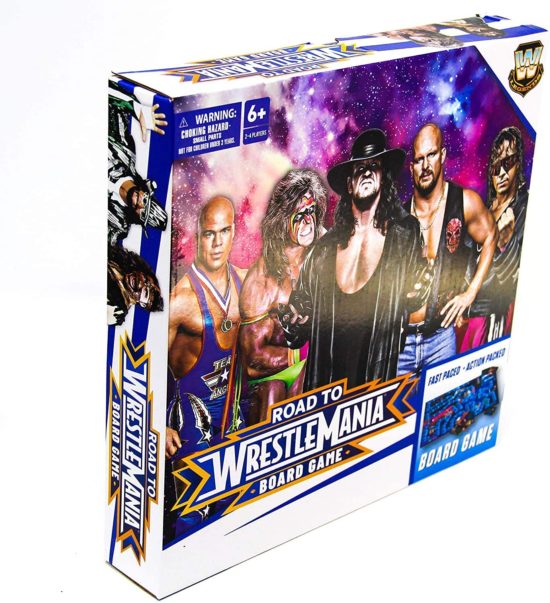 Road To Wrestlemania Board Game

WWE Road to Wrestle-mania Board-game. The WWE Road to Wrestlemania Game takes its players on a wild ride through the WWE Universe, winding around the star studded track, with the object to be the first to arrive at WrestleMania,The Showcase of the Immortals! Opponents race around the board by picking up critical victories and valuable advantages, while fending off challenges, painful moves and heartbreaking defeats. Pay special attention to the WWE legend action cards, as they can either help of hurt a players chances of winning the game! Loads of fun and perfect for the entire family. 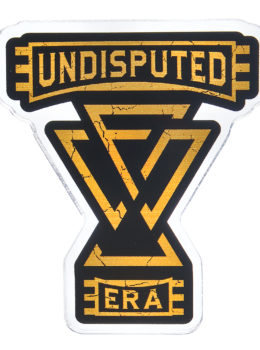 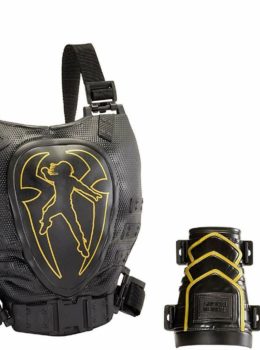 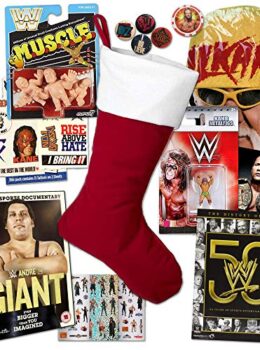 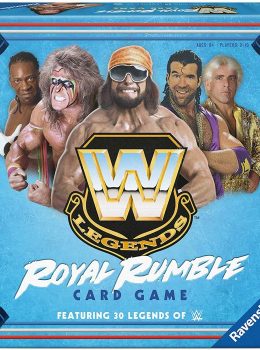